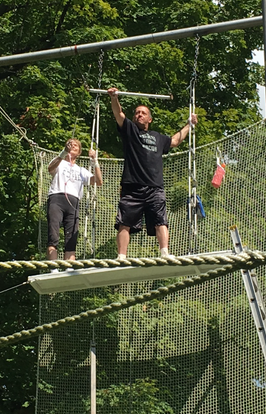 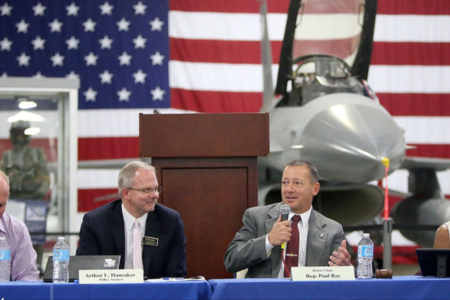 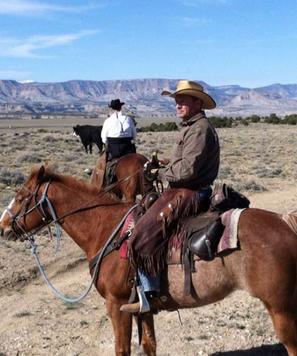 Paul has worked hard to protect Utah from the Federal Government. He has fought to gain control of federal lands and hand them back to the citizens of Utah. He sponsored and passed legislation in 2013 that made the County Sheriff the primary law enforcement officer on federal lands. 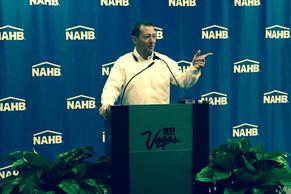 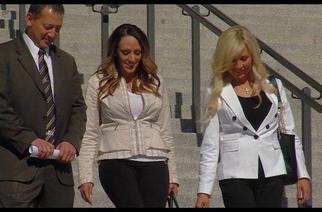 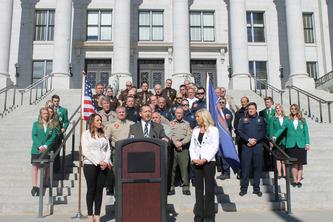 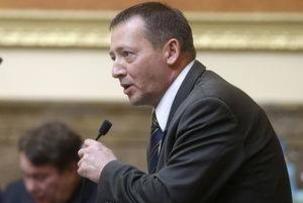 Paul is a strong supporter of public safety. He spends time with law enforcement officers on patrol to observe the issues from the street officers perspective. Paul has sponsored legislation to protect our families and give law enforcement the tools to do their job safely. He has led the charge in protecting children from predators and violent abusers, even instituting the death penalty for thosewho cause the death of a child during abuse.

Paul spends a great deal of time in our schools visiting classrooms observing students and teachers. He agrees that education is a local issue and we need less interference from Washington, D.C. Paul has opposed and will continue to fight against federal interference with programs such a No Child Left Behind.

Paul supports lower taxes and strong economic development. As the CEO for a local company he understands that continued prosperity depends on creating an environment that fosters economic growth and stability. Growing the economy is critical to building our tax base without increasing income or property taxes.

Paul is consistently engaged in battles against groups that support initiatives that put our families at risk. Paul has personally sponsored legislation to combat gangs, extends the death penalty for human trafficking and continually fights the big tobacco companies.